You might know a widow with young kids, maybe you know several. Here’s a sneak peek into our world and why I feel compelled to talk about dad volunteers.

My husband has been gone almost eight years. I often think about what he’d be doing now if he were still here, especially things that my son and he would have done together.  As I sat on the sidelines of our son’s basketball practice a few weeks ago, my eyes welled up with tears. His dad will never be the dad volunteer coach. He won’t even watch him practice. His dad won’t be the one patting him on the back, or teaching him a new play. My son won’t look to his dad and see him clapping after that shot he just made. 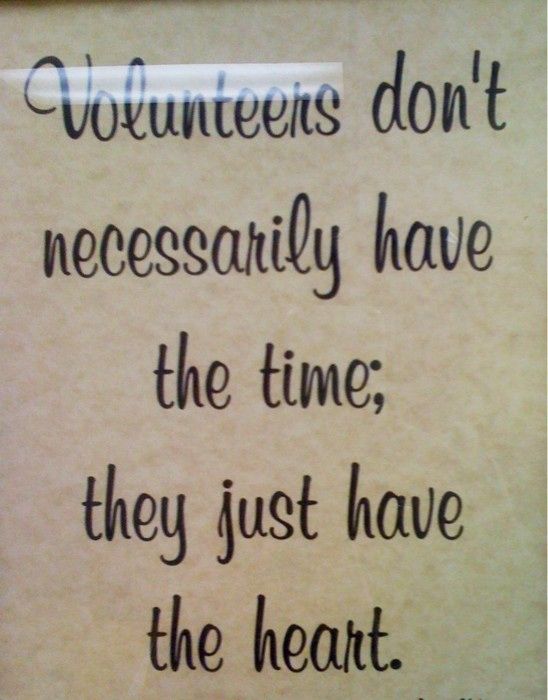 Today at my son’s second basketball game, I found my eyes welling up with tears again. I almost lost it. I was hoping the people next to me just thought I had something in my eye. Both eyes….continually for 2 minutes.

It happened when my son got a rebound, threw it back up and made it in – swoosh! His first-ever score at a critical moment in the game. To say he was pleased is an understatement. I wish I would have had the camera on so I could relive that moment…but I hope to remember it in my mind forever.

It wasn’t just my son I was watching, however. I saw how happy he was but then I heard the roar of cheering from the three coaches on the sidelines of my son’s team. My eyes welled up with grateful tears for those guys that were proud of my son.  They cannot possibly understand what an impact they are having on my son, who doesn’t have his dad. Once or twice a week when they give him a high five, or tell him he’s doing a good job…it means the world to him (and me).

I realize I am a lucky lady, surrounded by some strong male father figures that are the next best thing to having his dad here. (My brother, dad, father-in-law, neighbors, cousins, cub scout leader, teacher)… Take my cousin, who has already attended a zillion cub scout events and meetings with his own boys, selflessly commits to take my son to cub scouts each week. He cares that much about my son; my husband would be amazed and equally grateful.

Every once in awhile I take my son to cub scouts and last week I got to witness the leader teaching my son to use tools. It was hard. That was my husband’s thing. He loved tools and was so talented at using them. I’ll be honest….I pounded my fist at least once against my leg in frustration that his dad wasn’t doing this. Not now, not next year, not ever. But thank God for these incredible mentors that are teaching my boy these skills. Thank God that these dad volunteers give their time, talent and encouragement to all the kids, not just their own.

Grieving people: This will happen. These waves of grief, even when you are sure you are doing really fine. Not just months after the death, but for years…….you will never be “ok” with the death and there will be times when the grief resurfaces and you so wish they were here. Hopefully, though, after the fist punch to the leg, the sobs in the shower, or shaking of the head….you can find gratitude for what and who God has left to care for you and youd kids.

Today I am grateful for the dad volunteers that have stepped up and continue to step up. Please tell a volunteer dad that they are having an impact way beyond their intentions. My son may not truly understand the impact of these strong role models until he’s a bit older, but I feel like the hole in his heart is being filled in an incredible way by these volunteer dads. 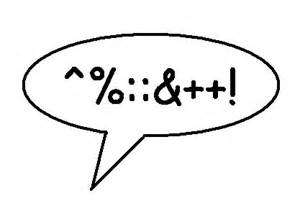 I don’t swear but once or twice a year – seriously. I made a strong effort once I had kids to not say anything I didn’t want to hear repeated. I am not one of those people that think it is cute or funny when toddlers swear. Sorry if you lol’d when your precious little one dropped the F bomb when grandma was over, and then shared it on Facebook.

It doesn’t offend me when others swear, per se, but I think it is overused in television shows and movies. It has lost its shock factor.

My son claims when he turns 18 (his rule) that he is going to swear all day long. Like the forbidden, he can’t wait until he’s free to say whatever he wants.

When I got frustrated last year with Christmas lights getting tangled while I’m trying to create memories, my son asked if I was about to swear. Nope. Not even close.

When I yelled at the cat for peeing on my bed, the cat’s devoted caretaker warned me not to swear at him. I didn’t.

But yesterday, after a long day of nerves (mine) and months of anticipation…it happened.

My heart broke for the six kids at my son’s school who have been working for months, giving up their Thursday evenings, half day and some Saturday hours to express their creativity, building skills, problem-solving, script writing, public speaking and teamwork. While their presentation for a multi-school competition was strong, they didn’t place in the top 6…or even have their names mentioned. My torso, that was almost lifted off the bleachers while I held my breath waiting to hear their names, slumped down. My eyes shot to the kids whose spirits and bodies, too, slumped down in disappointment.

Don’t get me wrong: I do not believe any other team didn’t deserve their placement. They probably did. I am also not “that mom” that believes every child deserves a medal for showing up, that is not real life. I want my son to experience defeat from time to time to keep him grounded and better prepared for the real world. He’s already experienced a whole lot of loss in his life and has learned to bounce back with his head held high. He’ll be fine despite his discouragement in the short-term.

As we walked to the car following the awards ceremony, I tried so hard to look at the positive and not be a sore loser. But I was honest, too. I told my son that I am really shocked and disappointed that their score was not better, because I was sure they deserved one of the top spots.  My son asked me if this situation was worthy of swearing. My immediate reaction was “no.” After I heard the click of the safety buckle on my toddler’s car seat, I placed the umbrella stroller in the back and said, “Well, maybe.”  By the time I sat myself down in the driver’s seat and took a deep breath I said, “Yes. Yes it is.” ….

“Damn it! You kids deserved better!”

My son’s eyes welled up with tears and I told him it is ok to cry when you are sad or disappointed. It’s ok. It’s ok to let out that frustration temporarily, in the right environment. We agree that we waited until we got to our car, didn’t make a scene, didn’t doubt anyone else’s ability, and didn’t blame others. We knew they did a great job and did it on their own; their ideas, their words, their work.

What have you experienced that made your heart break for your kids? Have you made it ok for your kids to be frustrated, cry,  or express anger…in the right environment?   When have your kids witnessed you as a human being that had hurt or frustrated feelings? Did you handle it well or not-so-much?

Thank you so very much for reading this gosh darn bleeping post. I appreciate you. 🙂